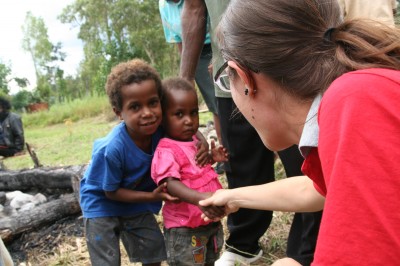 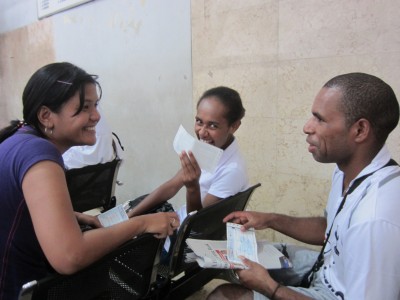 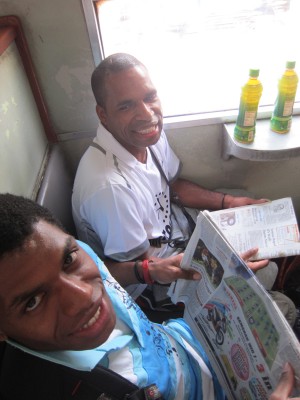 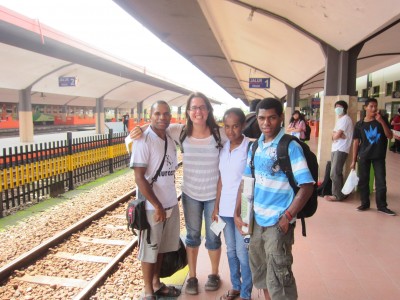 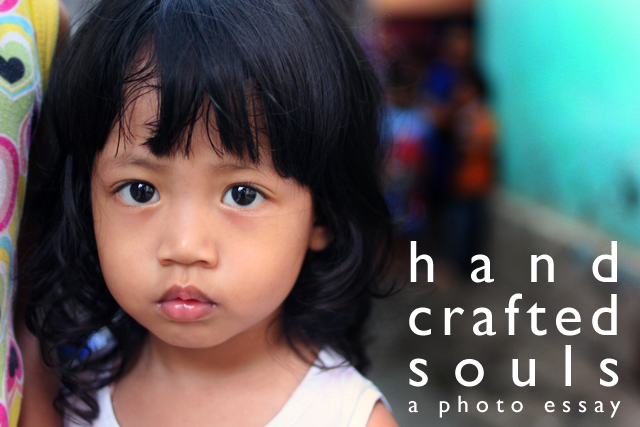 To view more photos from the “Hand Crafted Souls” photo series, please check out the album “Beautiful Faces” on my photos page. Or, click here to view past photo essays. 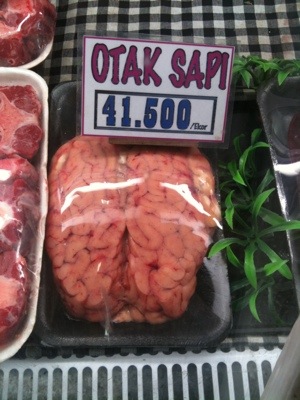 Typical evening in the dorm. Yes, that’s a 5 gallon water jug being played as a drum. 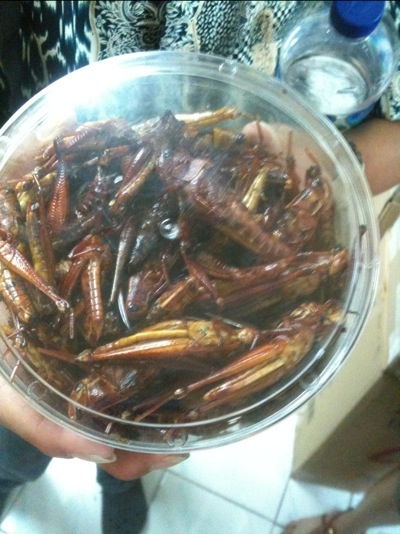 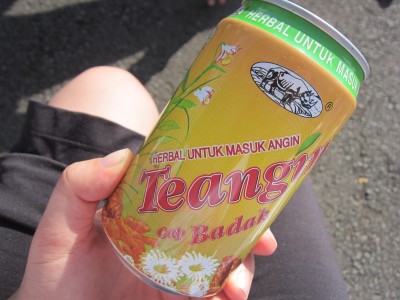 I jumped when I saw this in the supermarket next to the eggs and chicken. Glad they were dead! 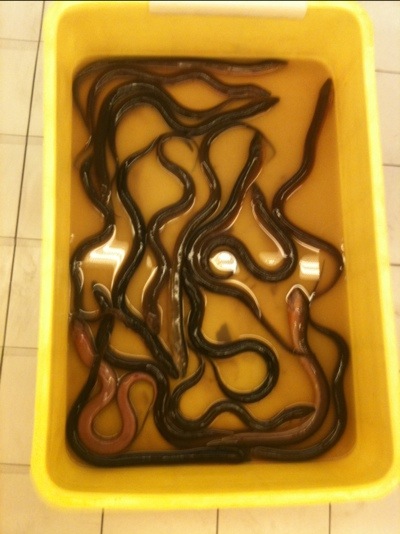