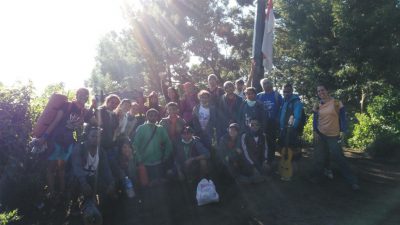 I believe God is calling me to the field. It’s been a truly incredible journey, but when I take the time to stop and remember what God has already done, I can’t deny the call and desire to follow that call He has placed within me. As I stand amazed at the ways God has already worked in my life, I can’t help but be excited for what He has planned next, in the coming days as well as the coming years. 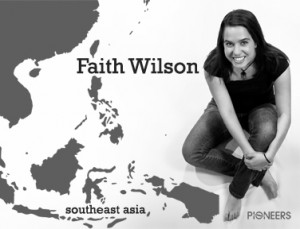 I can’t tell you I know for sure what this next year of preparing and raising support holds, but I can say that I know God has called me and asked me to begin this journey, to take the next step of faith.

You see, I never thought I would be a “m!ss!onary”. But aren’t we all? As is expressed in my vision page, I believe God has called me to take my ministry to another region in the world. Today I begin the process of raising support, preparing to go. I am excited and thrilled for how I know God is going to provide. Let this crazy, incredible adventure we call life continue, and let the next chapter begin!